More cybersecurity issues originate from mobile devices than ever before. In 2020, 70 per cent of all online fraud came from mobile platforms. This cost companies worldwide billions of dollars in losses and reputational damage.

What is mobile app security?

Mobile app security is a combination of measures taken to protect apps and their users from a range of external threats. Without mobile app security measures, sensitive user and company data would be at risk – leading to extensive financial and reputational costs.

With 5.3 billion mobile users in the world today, mobile app security is critical. Countless industries now rely entirely on mobile apps for their customer interaction. These apps process sensitive and private data with every interaction.

As such, app security best practices should be at the heart of development, providing a protective shield around source code and user data. So, what are some of the most significant threats to mobile app security today? And how should developers safeguard apps against them? 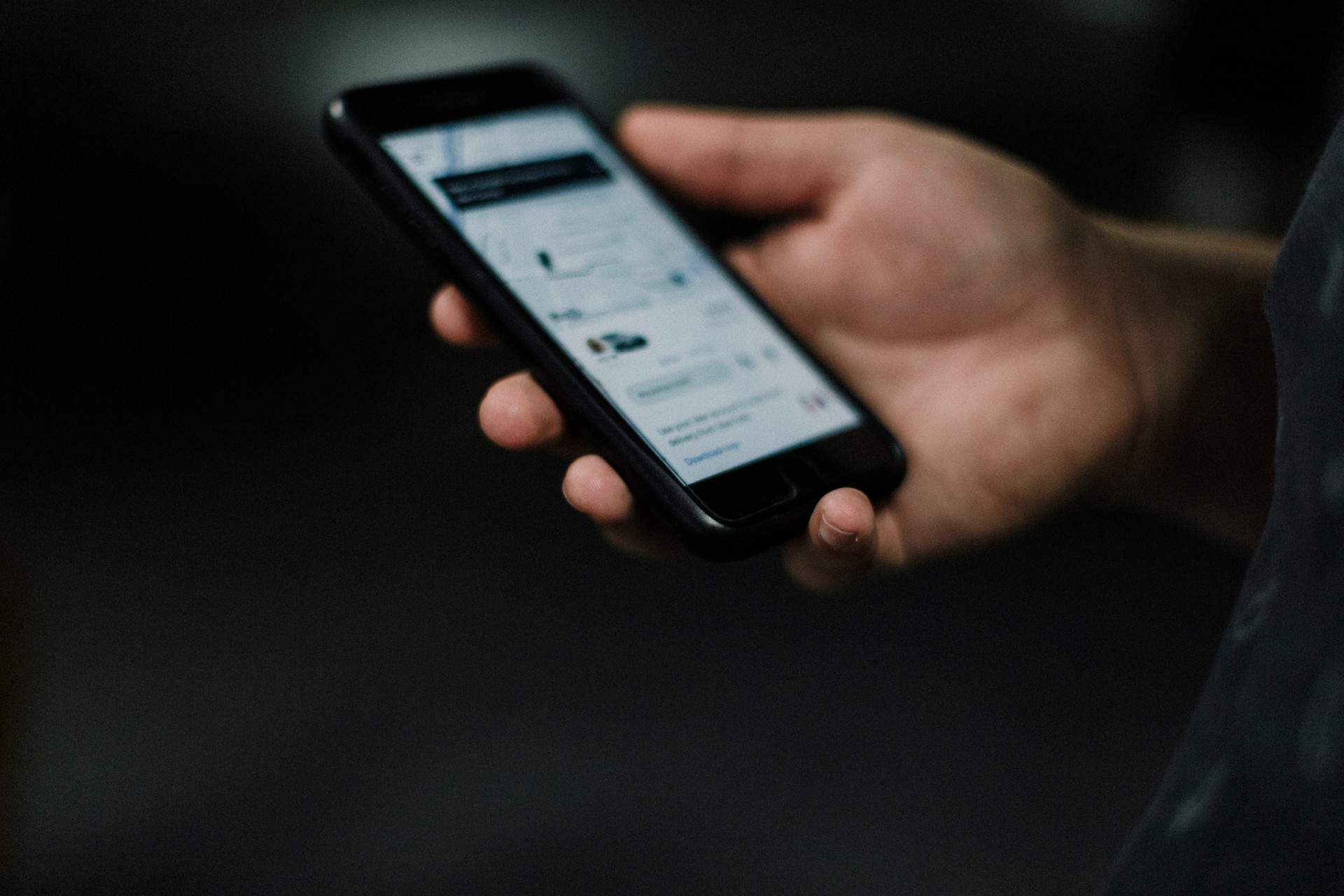 What are the main mobile app security threats?

Nowadays, mobile app security is not a feature but a fundamental necessity. Developers should use a range of strategies to include security by design from the very beginning. First, lets see how developers can protect against reverse engineering.

One of the most considerable threats to mobile app security is the reverse engineering of app binaries. In a reverse engineering attack, a bad actor aims to decompile the app binary – potentially allowing them to access the app’s source code. If the attacker achieves this, they have effectively taken the code apart to reveal its inner workings, revealing whatever data and company intellectual property is inside.

That opens up all sorts of dangerous security issues. By successfully reverse engineering, attackers can potentially:

Hackers might also use the source code to tamper with code and create malicious versions of apps to target unsuspecting users. The bad news is that, with the right tools, reverse engineering is relatively common. The good news is that there is an effective defence against it.

Code obfuscation is a vital and effective precaution against reverse engineering attacks. It works by modifying code before compiling the final binary – leaving it unreadable to attackers.

There are several obfuscation techniques that protect source code. Methods and variables can be renamed, strings encrypted, and dummy code inserted. This does not impact users but means attackers are, essentially, unable to make any sense of the code they access. This makes code obfuscation a must-have defence in mobile app security.

To jailbreak, or root, is to gain administrative access and remove limitations on a mobile device. Users might do this to access more features or install unauthorised apps. However, it opens their devices up to numerous security dangers.

With up to 10 per cent of devices jailbroken or rooted, this is a major consideration for app design. Rooted devices can run untrusted code and may not be updated to the most recent software version. Users might also install malicious apps that could access sensitive data held within legitimate apps.

It’s estimated that around one in every 35 mobile devices has a malicious app installed. This threatens the privacy of all other apps on that device. It's vital to detect rooted devices, which are more likely to contain these kinds of apps.

Thankfully, mobile app developers can build rooting detection methods into their apps. If legitimate apps detect jailbreak or rooting, they should completely disable functionality. This avoids potential attacks from malicious apps and protects any private data within.

The final security threat we look at is unencrypted data. Encryption is the process of using algorithms to make any text unreadable without a secret key. Its importance cannot be emphasised enough. If any section of a mobile app is compromised, then encryption is often the last line of defence. Without it, any stolen details will be displayed to attackers in plain text. As such, developers must use robust encryption standards when building mobile apps. Non-encrypted storage methods risk other apps being able to access sensitive data, while unencrypted data transfers may be intercepted and stolen.

For example, the iOS Keychain uses multiple layers of encryption to store local usernames and passwords on Apple devices, while Whatsapp uses end-to-end encryption for every message sent. These robust encryption techniques enable complete privacy at every stage.

Mobile apps are an essential part of everyday modern life that constantly process vital data. Mobile app security best practices must be followed at every stage of development. Only by doing this will you ensure that data and privacy are secured, protecting your business and your users from potential damage.

Read more about the latest mobile trends at Netsells.

Last week, we hosted a discussion about the future of transport and mobility across the globe, dissecting the ways that data collection, analysis and sharing will re-imagine the ways that we approach travel. Together, the technology professionals redefining the space, the decision-makers at the helm of some of the world’s most prominent travel businesses and industry fanatics with a keen interest in the development of the sector discussed the future of transport and mobility.

All too often digital transformation becomes a buzzword for organisations that need to react quickly to market change, with lots of providers using different definitions of what actually makes up a ‘transformation programme’. We sat down with Netsells’ Director Rob Bellingham to discuss the definition, the possible benefits and barriers of digital transformation strategies, and whether automation forces you to restructure.

Being receptive to change is a key element of remaining competitive. However, integrating emerging tech solutions ahead of the rest of the marketplace can be confusing, and brings with it a level of risk. How do you recognise the tech solutions of tomorrow and ensure that they’re stable and commercially viable before integrating them? In this article we sat down with Netsells CTO Sam Jordan to discuss the best ways to recognise, analyse and integrate technology solutions into your business.