The Bagboard model is “an advertising platform with a social conscience” built on rewarding people and society for engaging with brands.

Bagboard is an ad platform that empowers consumers to take control of their data and time:

Bagboard distributes eco-friendly bags across an exclusive network of 2,000 stores throughout Central London.

Customers are given those bags free of charge, replacing costly single-use plastic bags.

Using the Bagboard app and its AR technology, customers can engage with advertising media printed onto the bag.

Each time they engage, customers receive rewards, a portion of which can be donated to causes of their choice.

“Welcome to a better way of doing things.”

We were commissioned to build the entire Bagboard platform including three apps. The first of those apps, the AR Demo app, is available to download in the app store now. Our developers are busy at work with the other two platforms, set to be released early next year.

If you’re still not sure what AR is exactly, you’re not alone. AR, or augmented reality, is essentially the meeting point of the real world and the digital world. AR platforms allow your environment to be integrated with digital projections. Think of Pokemon GO, a hugely successful example of AR tech. Users were able to experience their normal environments with digital pokemons seamlessly woven in.

It’s an exciting time to be a developer working with AR; it offers new, fascinating possibilities for businesses and software. Apple recently released a new version of their AR integration system, AR Kit 2. Google, likewise, has its own version of the tech for Android - the ARCore. These systems were utilised by our team while building the iOS and Android versions of the Bagboard AR Demo.

One of the major challenges of working with AR technology is the sheer amount of memory space ordinarily required. We’ve managed to side-step this issue by storing interactions in the CMS and downloading as required, rather than storing all data on the device. Users won’t find themselves having to delete half of their apps just to download Bagboard.

Instead, users will be able to scan the images printed on the eco-friendly bags and be instantly immersed in a shared experience. It’s honestly that easy.

Don’t believe us? Download the app via the app store and try it yourself. Simply scan the image below to see the proof. 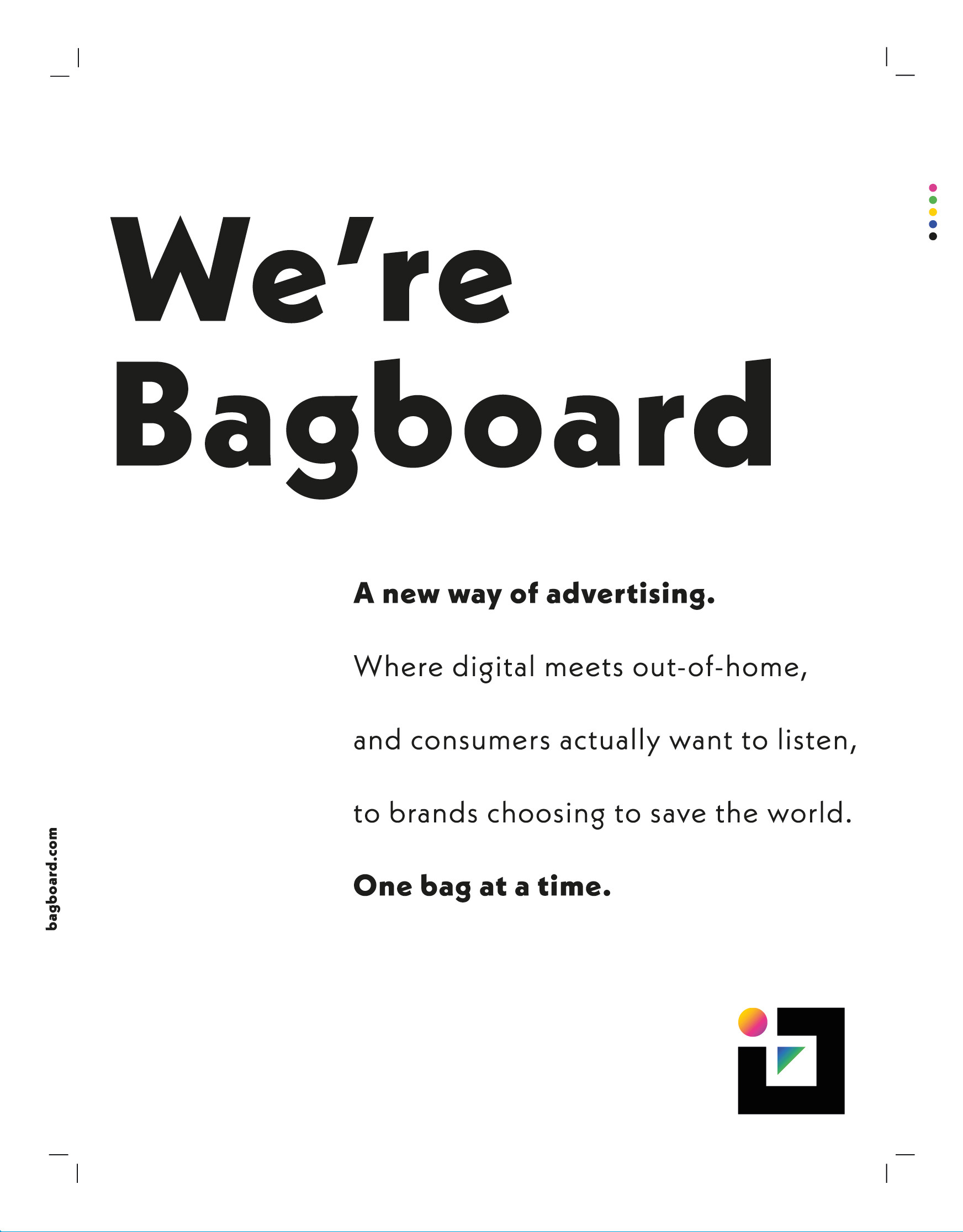 The next iteration of the framework ‘Flutter 3’ has been released for use. It brings with it a host of really useful advancements,

We are embracing Mental Health Awareness month here at Netsells.

Last week, we hosted a discussion about the future of transport and mobility across the globe, dissecting the ways that data collection, analysis and sharing will re-imagine the ways that we approach travel. Together, the technology professionals redefining the space, the decision-makers at the helm of some of the world’s most prominent travel businesses and industry fanatics with a keen interest in the development of the sector discussed the future of transport and mobility.