Netsells took part in the corporate relay last weekend. Six runners form a team, each of whom runs their leg, then passes the GPS tracked batton to the next runner. The day was great fun and we are all dead set on taking part next year, however initially we weren’t so sure it would turn out this well…

A group chat started in May - we managed to get six runners together four months ahead of schedule. Then the group chat fell silent. After realising that we as a team would have to run 26.2 miles, I don’t think the idea seemed quite so appealing!

Three weeks before the marathon, Judd decided to YOLO enter Netsells into the marathon, and would worry about the runners later - one of these runners turned out to be a future employee who hasn’t even started working with us yet!

We had a few last minute switches, but the week before the event we had a team set to run. Our training regime was simple - we didn’t train.

The morning of the run we all met at the university campus - where busses took each runners to their leg ready for the handover. We had a special section on the campus to relax after running our leg and collect our medals and a bacon sandwich after the run! 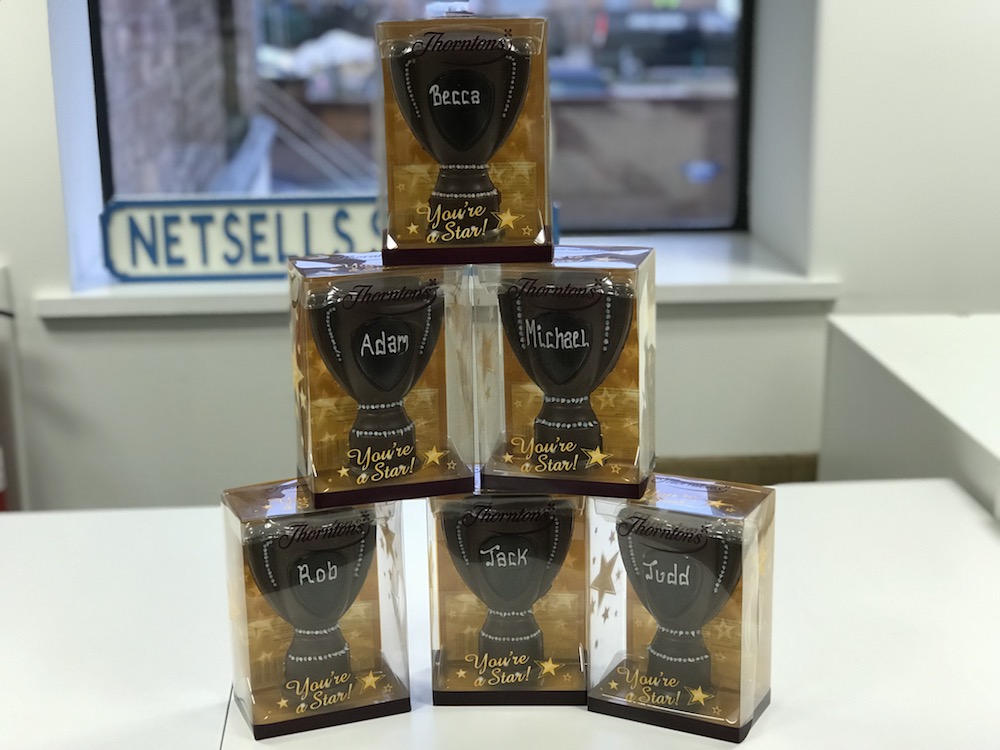 The six runners managed to complete the marathon in four hours and fifteen seconds. Finishing in 38th place amongst 90 teams!

Next year we are looking to smash the four hour mark. Potentially have two teams competing against eachother!

Mobile phones have taken over many functionalities. We use them to store music, surf the web, take pictures and get directions. As a result, they’ve become a source of incredible convenience. They’ve also become one of the best methods of making contactless payments. With apps like Apple Pay, Google Pay and Samsung Pay, users can add their details and leave their cards at home. This blog explores the best mobile payment apps and how to pay from your phone.

IoT devices allow companies to record data, share information and connect with their customers more closely. They can be used as standalone machines or bring connectivity and functions to other devices. Their impact could be transformational. The value of IoT in the retail sector is expected to grow to almost $95 billion by 2025. In this blog, we’ll explore the possibilities and uses of IoT in the retail market.

This is the first installment of our ‘What If’ Series, where our development specialists question and discuss the current opportunities in the market for digital improvement. Over the past couple of months, we challenged our Mobile and UX teams to put their minds to solving the world’s problems. We wanted to pick the brains of some of Netsells’ creative teams and identify opportunities for digital innovation, considering the logistics involved, and mapping out what a solution might look like.